Baroque music on the islands

The purposes of the society are:

Our Projects include chamber concerts, and educational opportunities such as workshops, lectures, coachings and masterclasses. 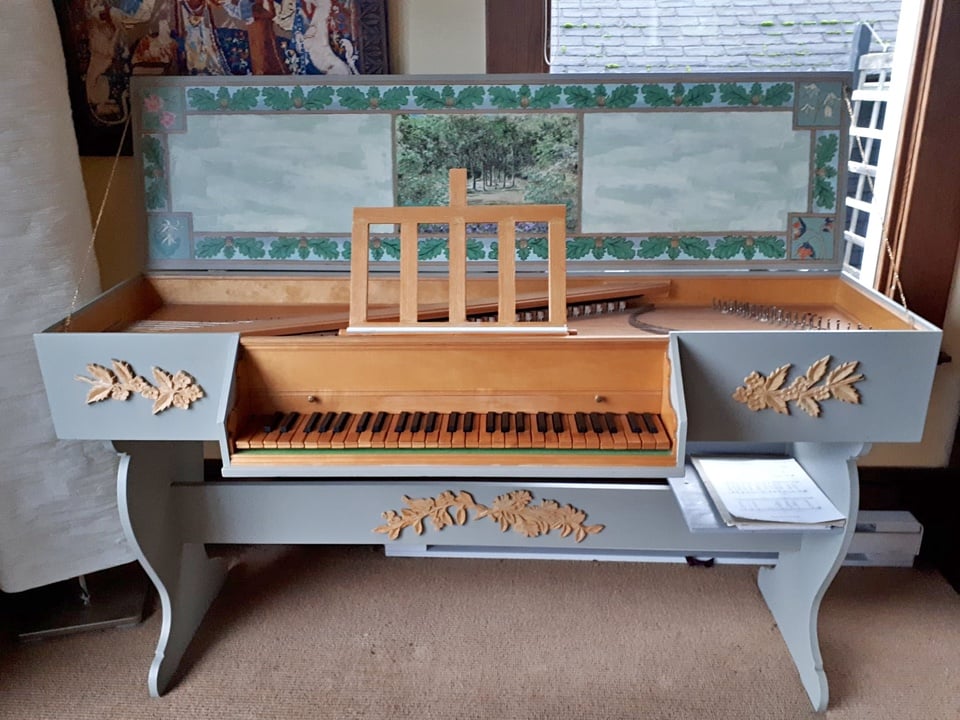 Salt Spring Baroque respectfully acknowledges that we live and work within the ancestral and unceded traditional territory of the Hul’qumi’num and SENĆOŦEN speaking peoples.

Bassoonist Kerry Graham was born in Aberdeen, Scotland. Throughout her early school years she played recorders, clarinet and piano, and earned the Grade X clarinet and Grade X piano qualifications from The Royal Conservatory of Music. She was awarded the Conservatory’s silver medal for clarinet performance. Kerry graduated from the University of Calgary with a BSc in Engineering, and went on to have a twenty-five year career as a chemical engineer. While working as an engineer, Kerry never stopped playing music. She played clarinet with the Calgary Wind Ensemble, the Calgary Civic Symphony, the Houston Symphonic Band and the Perth Concert Band. She had the opportunity to play in many places around the world including the Great Wall of China, the Australian Outback, and the French Riveria.

In 2012, after exhausting the creative possibilities of Powerpoint Presentations, she left the engineering world and began studying her favourite instrument, the bassoon, with Christopher Sales in Calgary. In 2013 she was accepted to the UBC School of Music. At UBC she studied modern bassoon with Jesse Read and Julia Lockhart, and baroque bassoon with Katrina Russell. She played in the UBC Symphony Orchestra, the UBC Early Music Recorder Ensemble, and participated in Early Music Vancouver’s Baroque Orchestra Mentorship Programme led by conductor and harpsichordist Alexander Weimann. Kerry graduated from UBC in 2017 with a BMus in Bassoon Performance.

Kerry lives on Salt Spring Island where she plays in the Bach on the Rock Chamber Orchestra, the Baroque Ensemble of Salt Spring Island (BESSIE) and the Faire Wyndes Quintet on Gabriola Island. She is the principal bassoonist of the Civic Orchestra of Victoria.

Being a fan of music from the late 70’s and early 80’s John thought Early Music meant Elvis and The Everly Brothers. He is learning to appreciate Bach, Boismortier, and Buxteheude and will soon delve into Charpentier, Corelli, and Couperin. John brings to the Board of Salt Spring Baroque his experiences gained as treasurer and board member at another non profit society, as an adult education volunteer, and from twenty years of work at a multinational company.

Abby Boggs is a professional classical singer, freelancing in Vancouver. She teaches private lessons for voice and cello at her home studio. Abby graduated in 2020 with her Master of Music in Vocal Performance under the tutelage of tenor Ben Butterfield, and graduated with a Bachelor of Music in Vocal Performance from Wheaton College Conservatory in Chicago, IL. She is originally from Boston, Massachusetts, but has lived in Canada since 2018. She has performed as a soprano soloist with a number of organizations such as Pacific Opera Victoria, Ballet Victoria, Denman Baroque, Victoria Choral Society, The Linden Singers, and at the University of Victoria. She is a board member of Salt Spring Baroque and works full-time as the Arts Administrator and Dal Schindell Gallery Curator at Regent College in Vancouver. 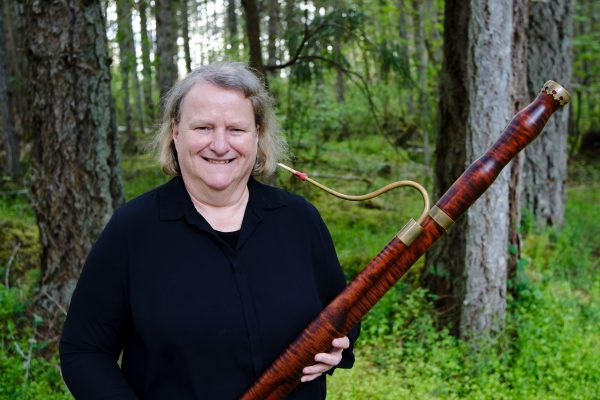 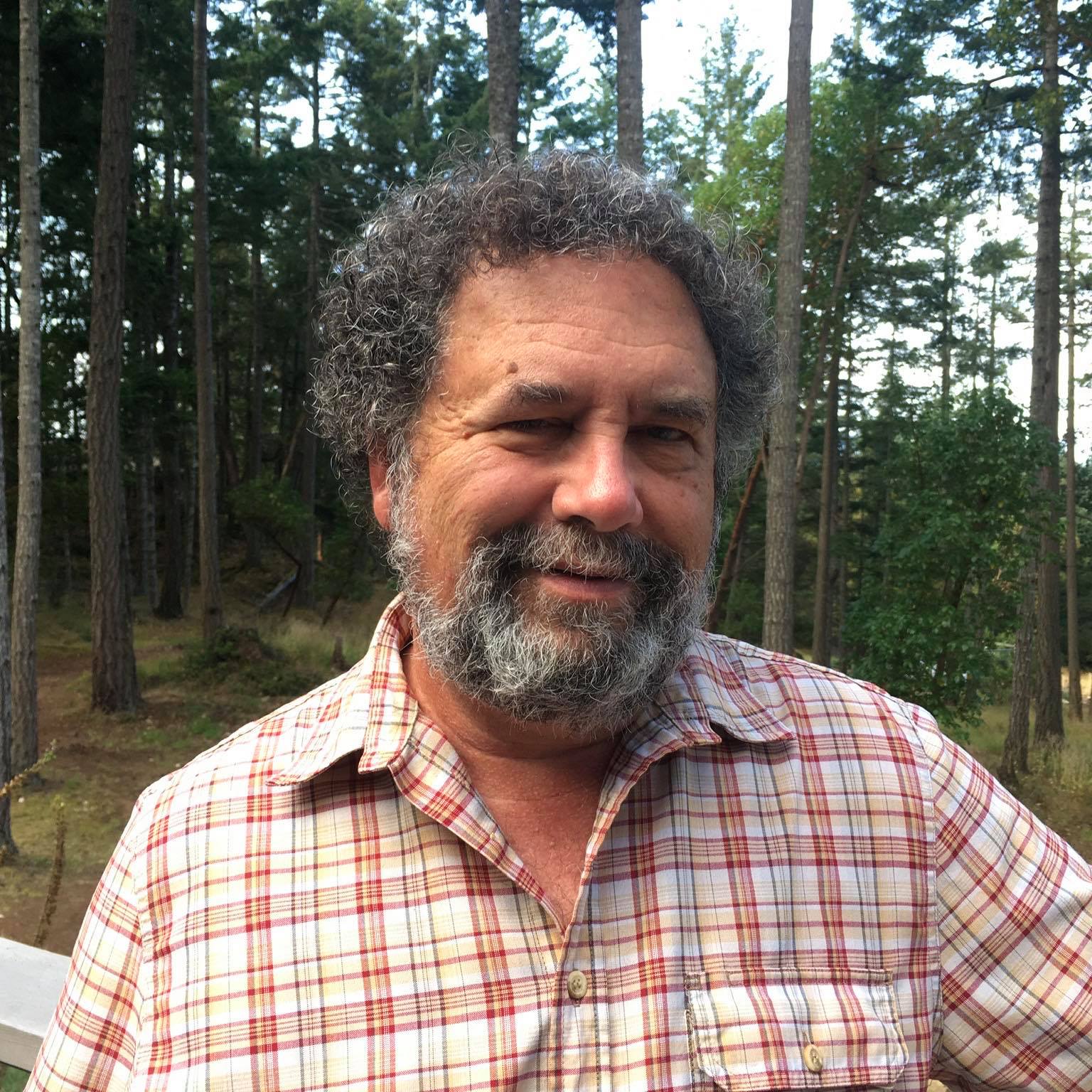 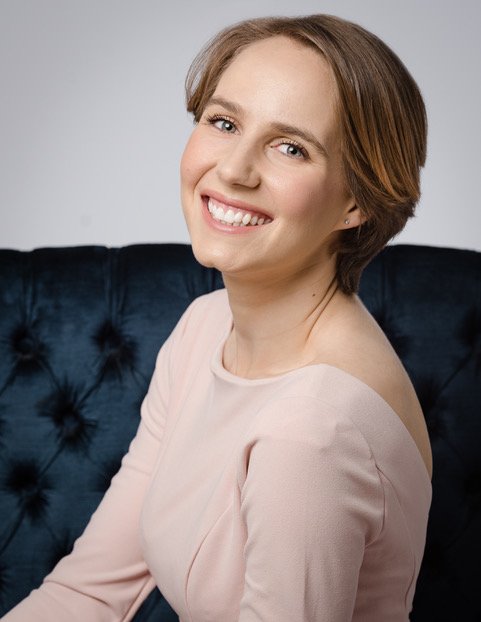 The Salt Spring Baroque Music Society is a community non-profits organization. Ticket sales only cover a portion of the cost of presenting live music concerts.

In addition to funding from ticket sales, memberships, grants, and sponsorships, the Society accepts cash donations to sustain it’s operations and assure it’s long-term sustainability. Our donations provide approximately 1/3 of our annual budget. Donors will be acknowledged in our concert programmes, and on the website. – unless you have indicated that you wish your contribution to remain anonymous.

CRA tax receipts will be issued for donations of $20 or more.

For just $10 a year you can be a member of the Salt Spring Baroque Music Society, supporting the Society while enjoying such benefits as:

Your membership fee helps us to present world-class performances, and encourages our funders to commit to an organization that the community believes in.

Annual memberships are not eligible for tax receipts.

Our corporate sponsors give back to the community through the support of our performances and educational programmes.

Our wide range of projects offers sponsorship opportunities for large and small companies, who can support us while also reaching their corporate goals. Sponsors will be prominently recognized in concert programmes, posters, print and social media, and on our website.

To discuss the possibilities of corporate sponsorship, please send us an email via our contact page.

Click on the images below to see the full information on the events.
All venue and ticket information will be provided. 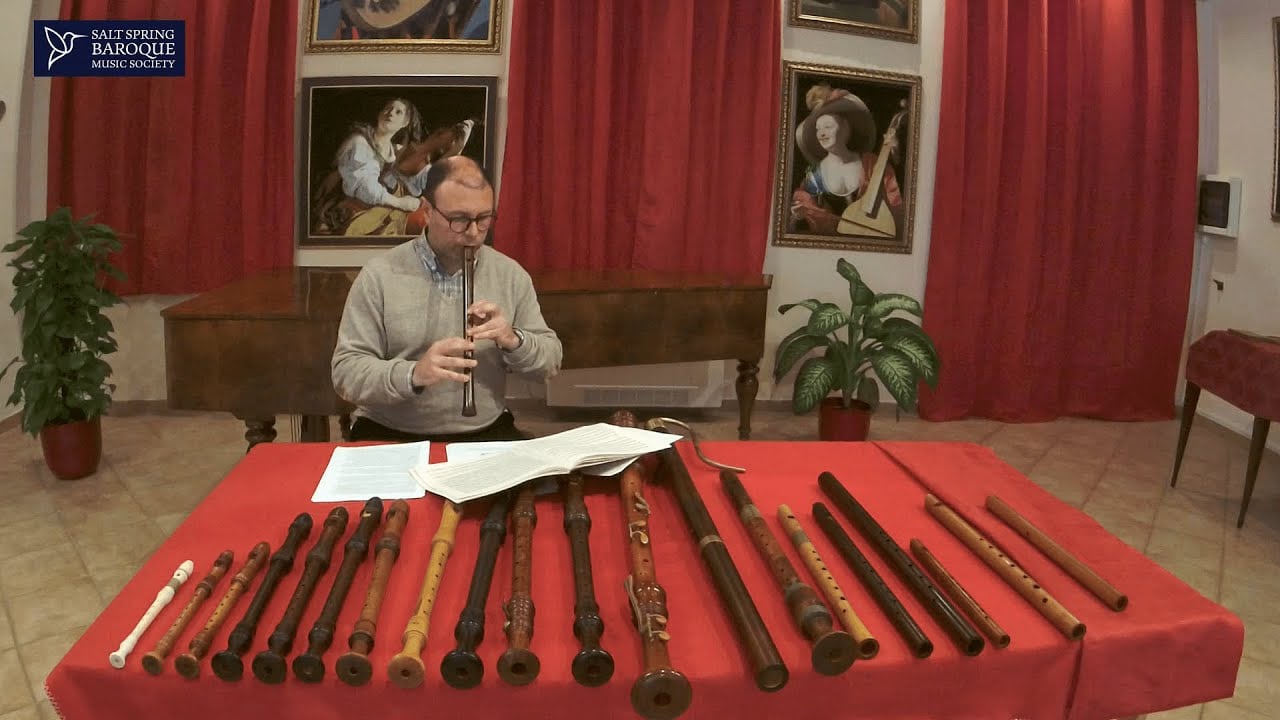 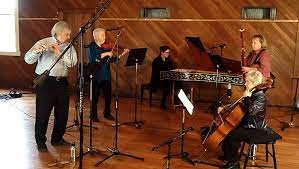 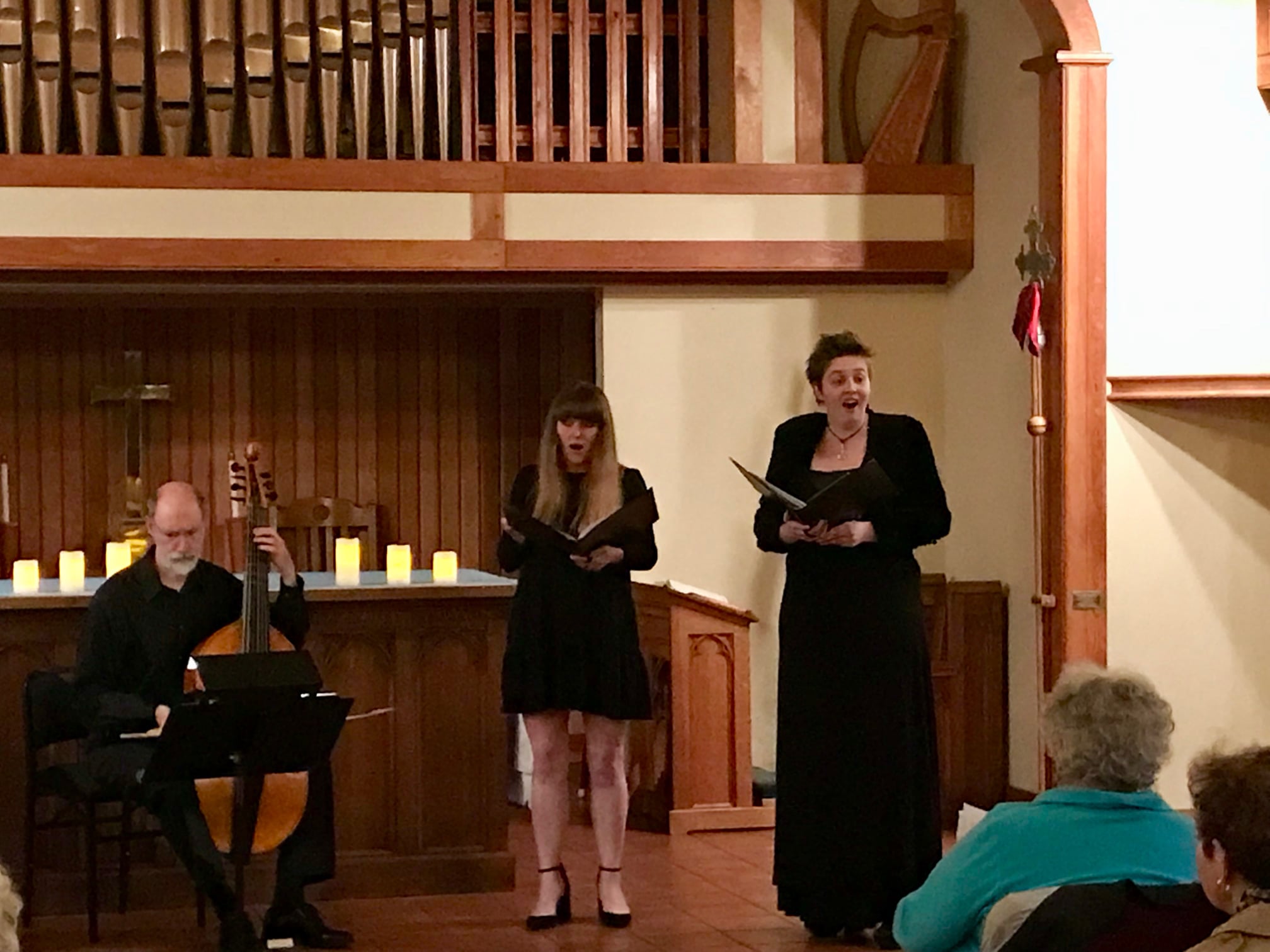 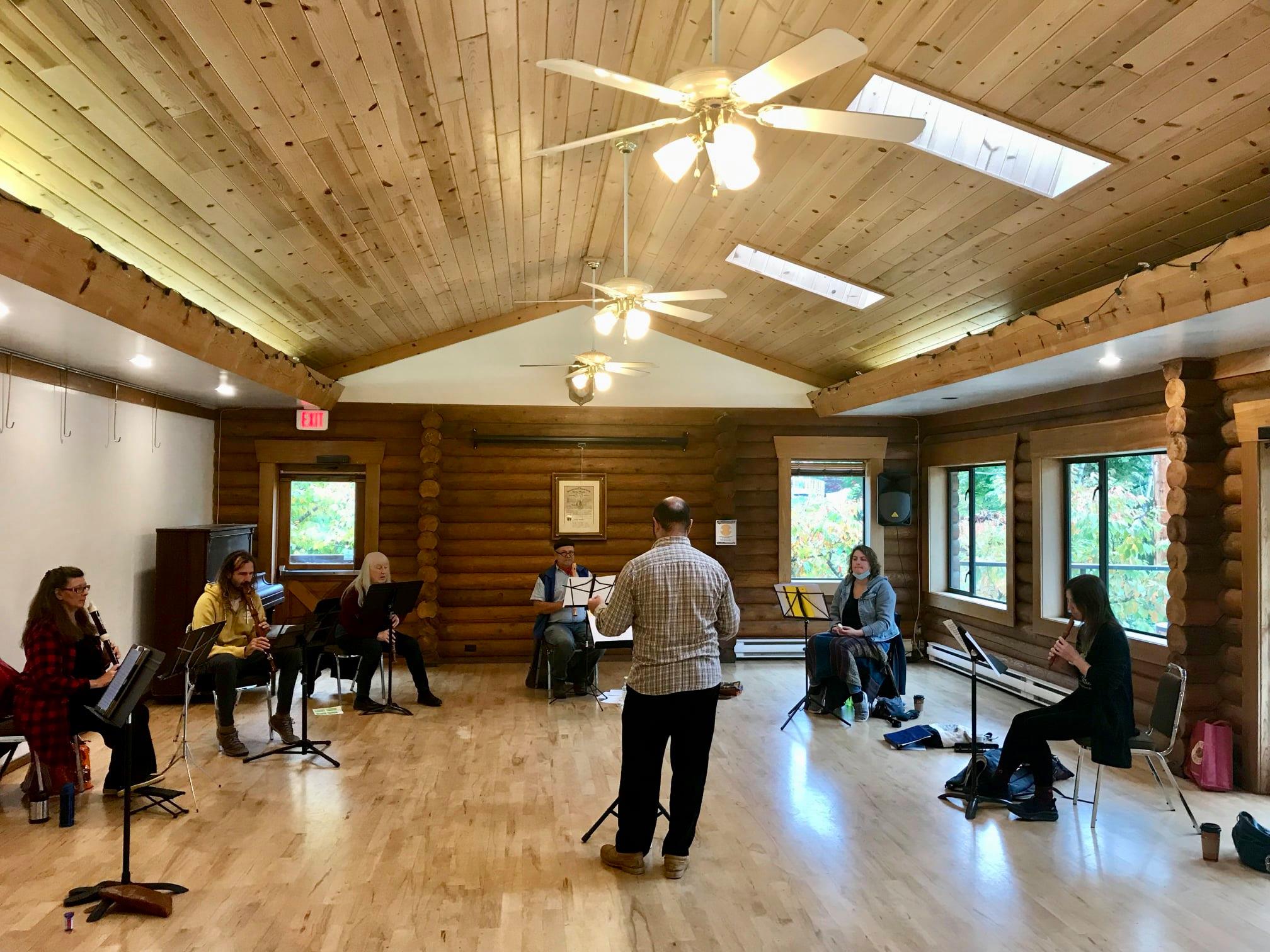 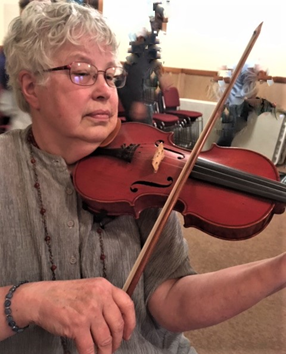 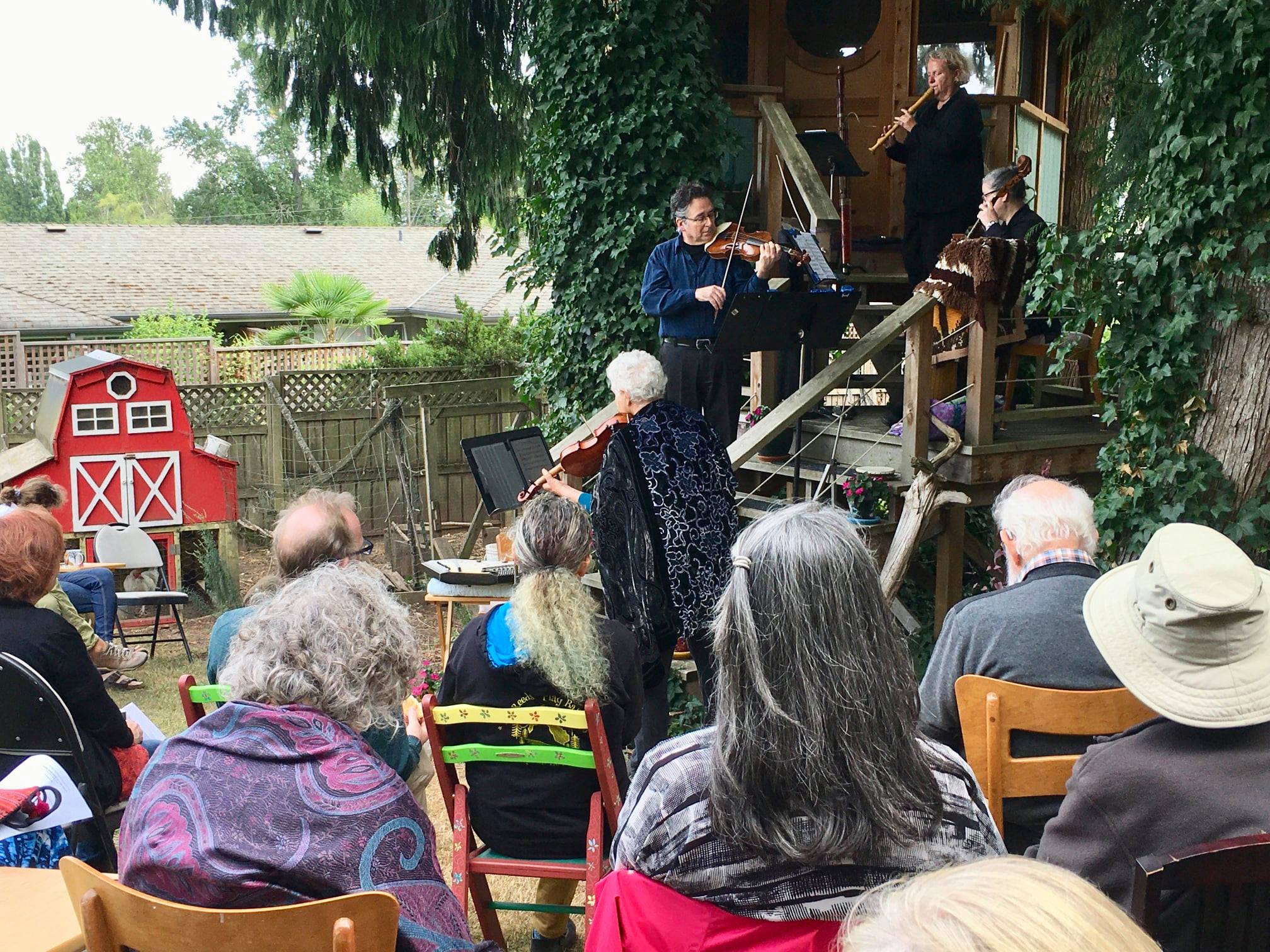 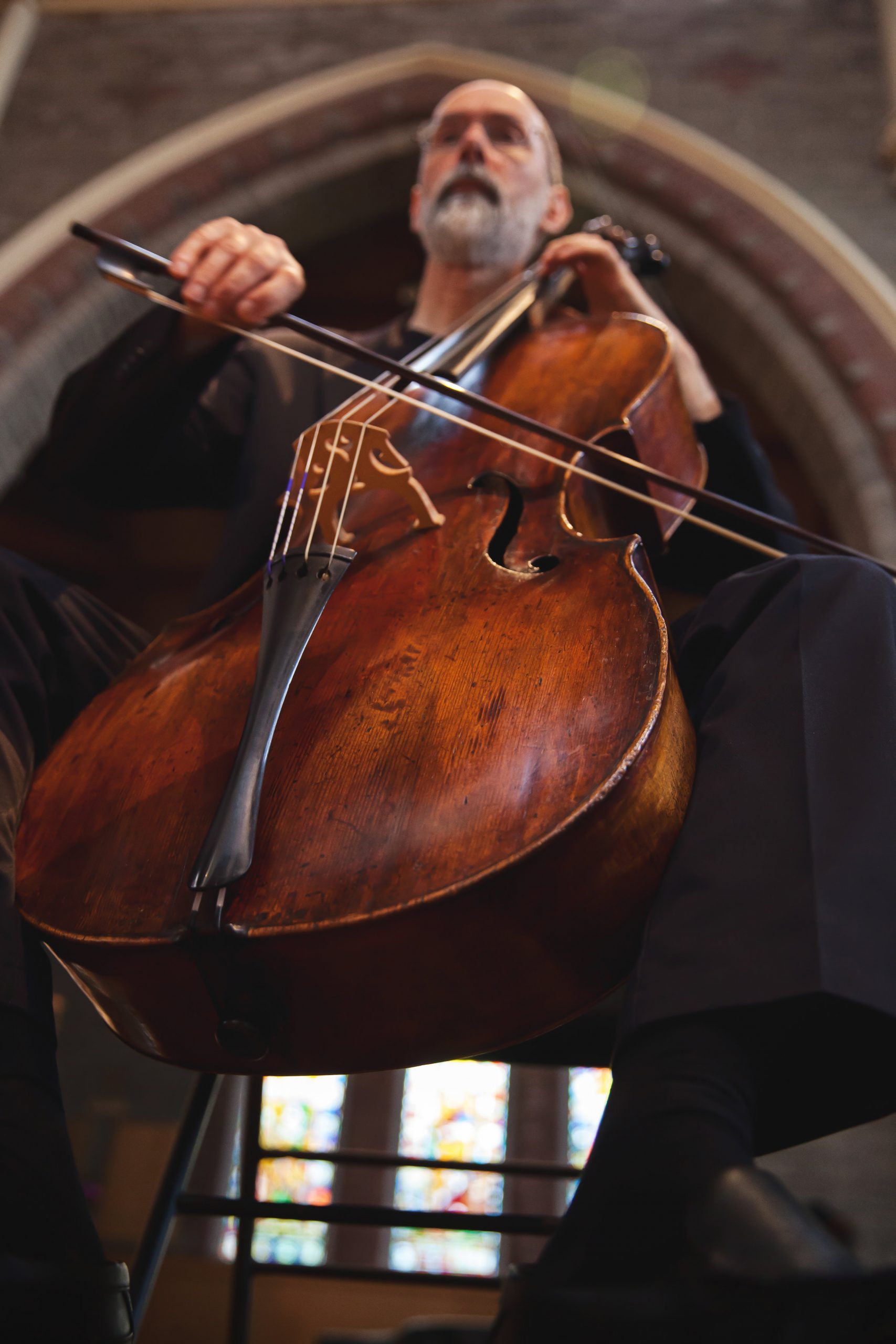 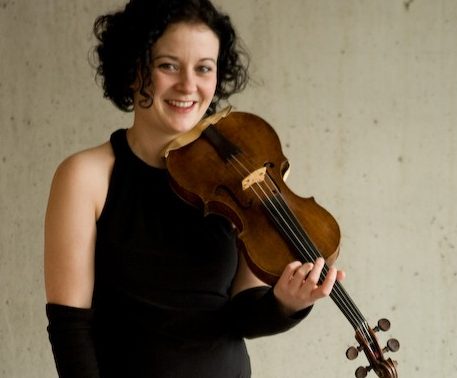 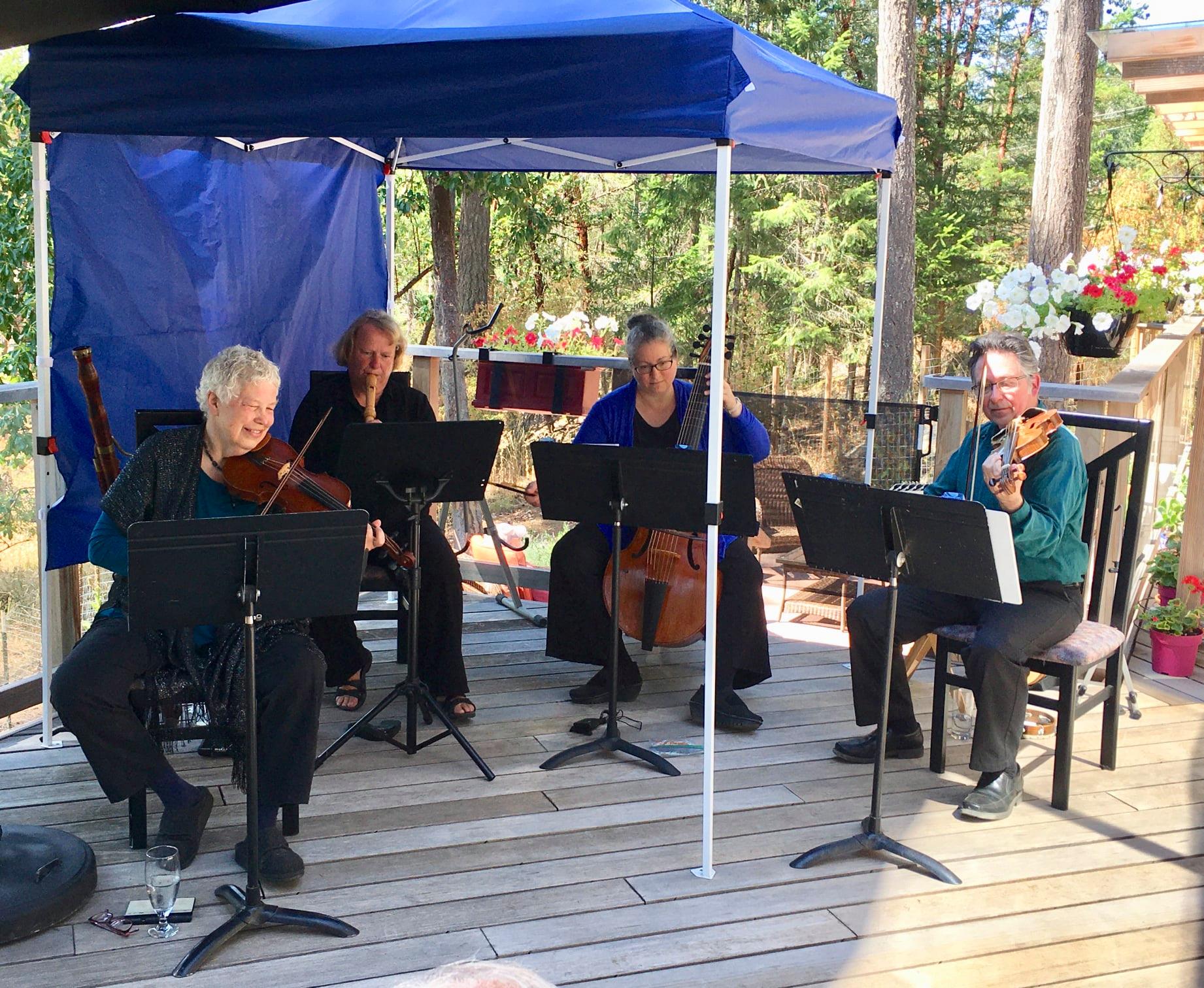 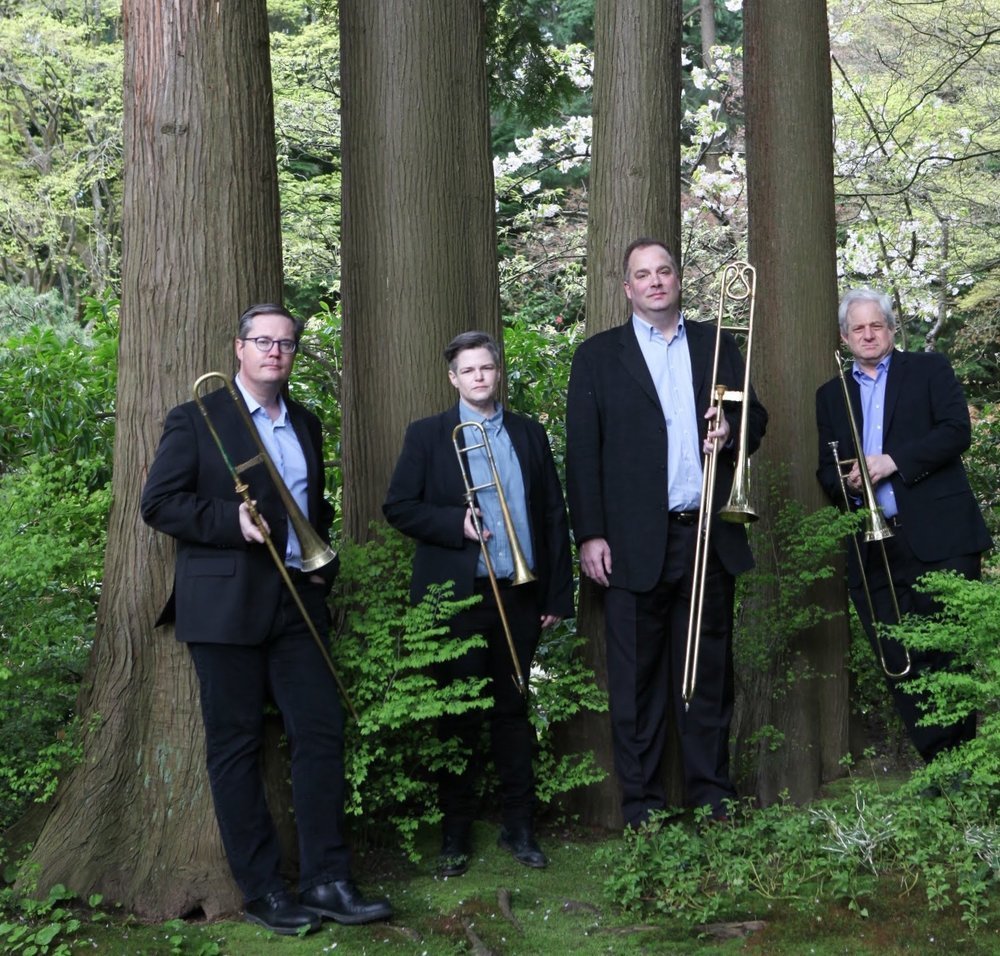 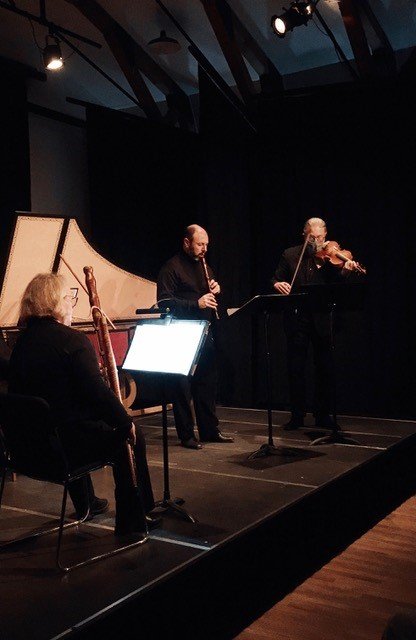 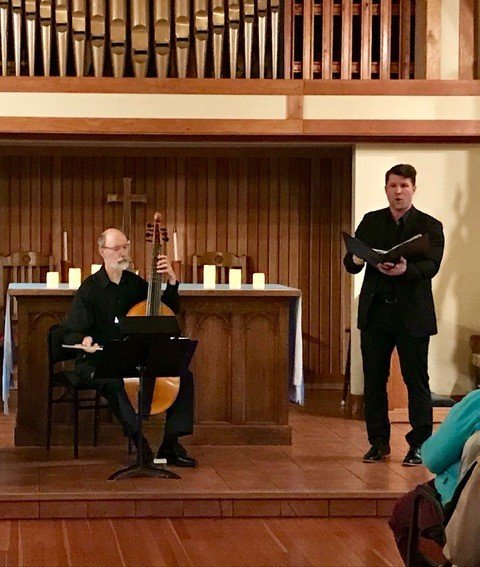 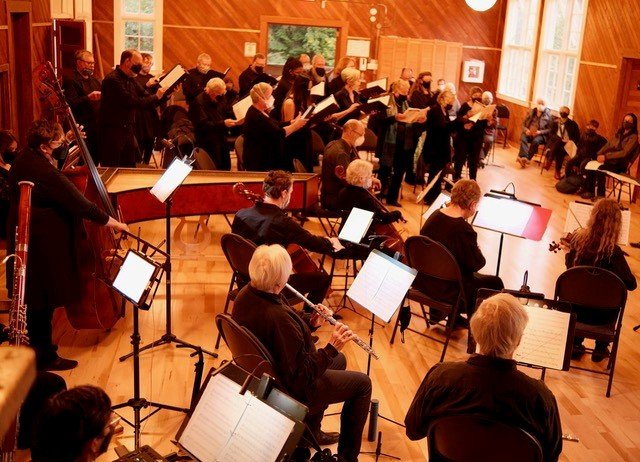 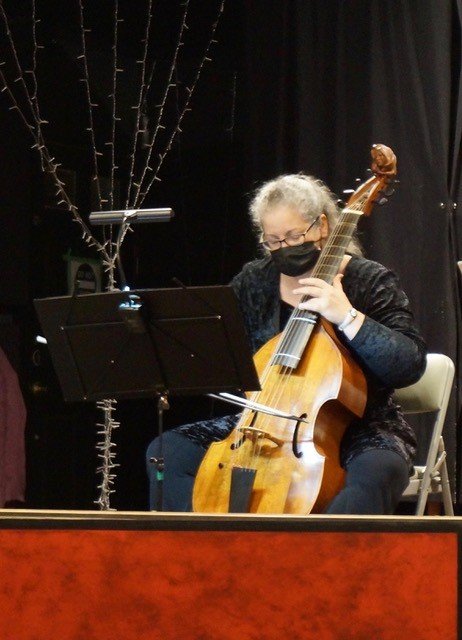 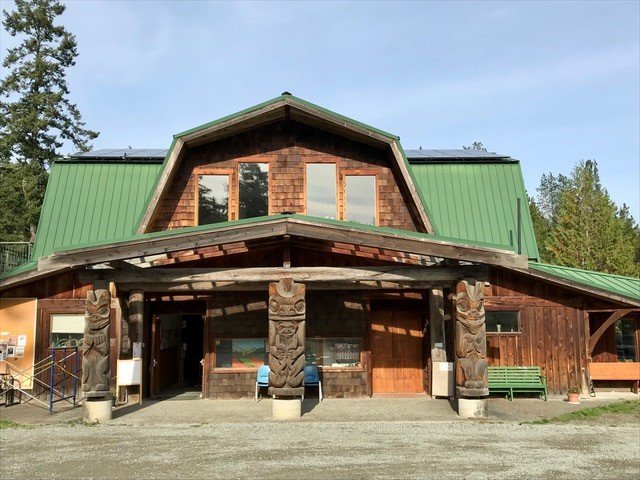 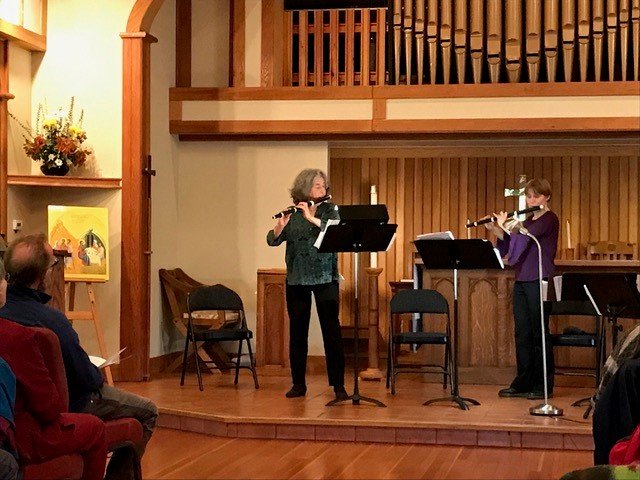 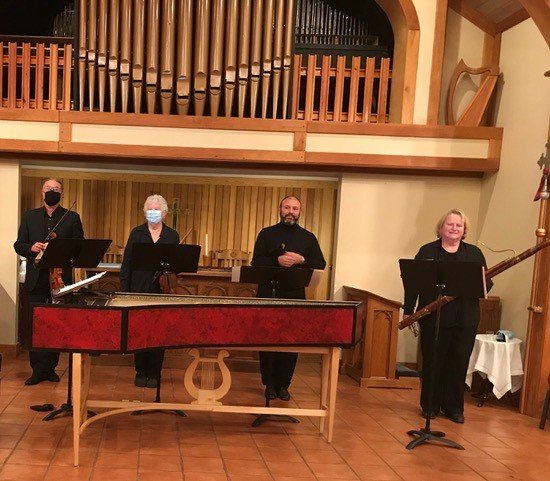 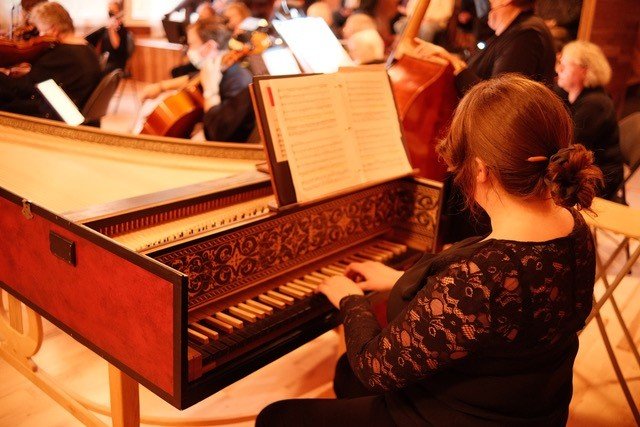 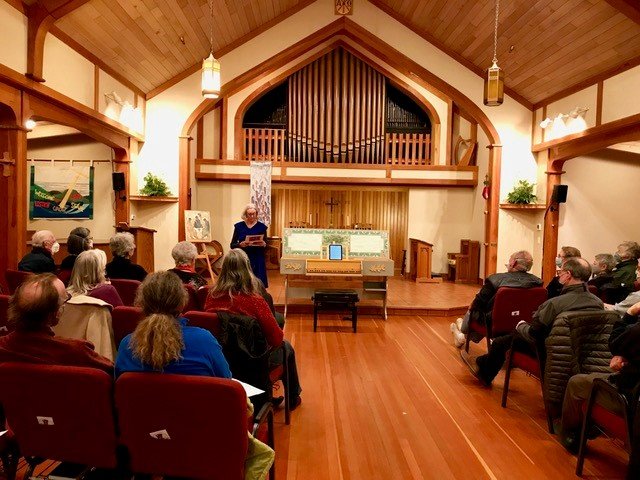 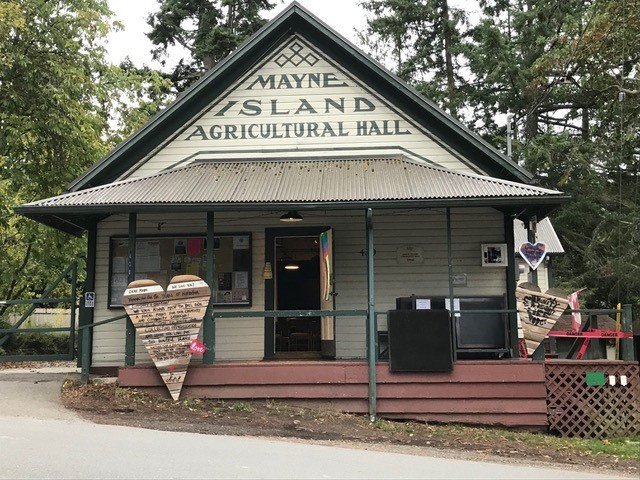 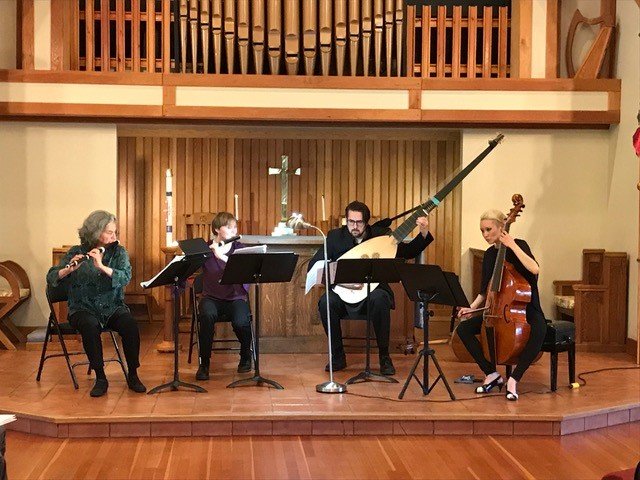 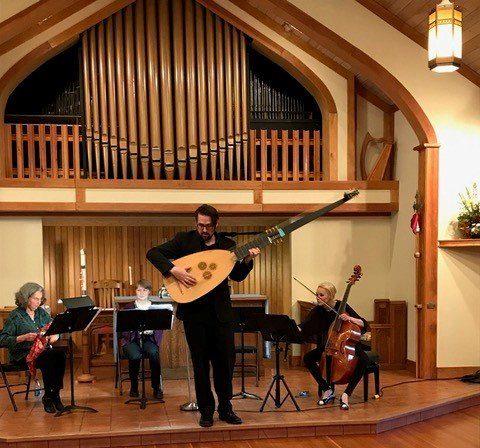 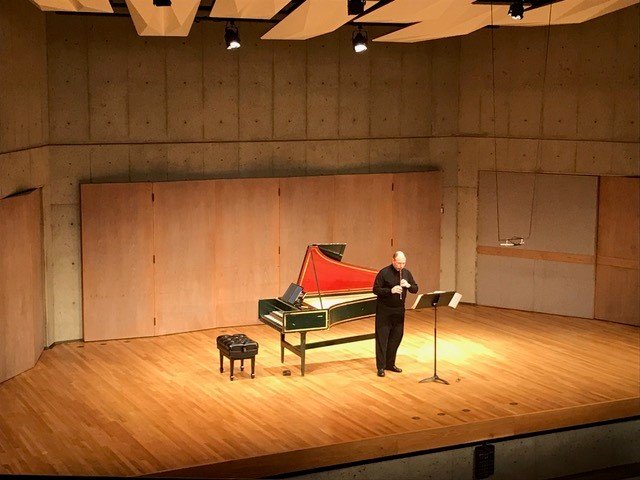 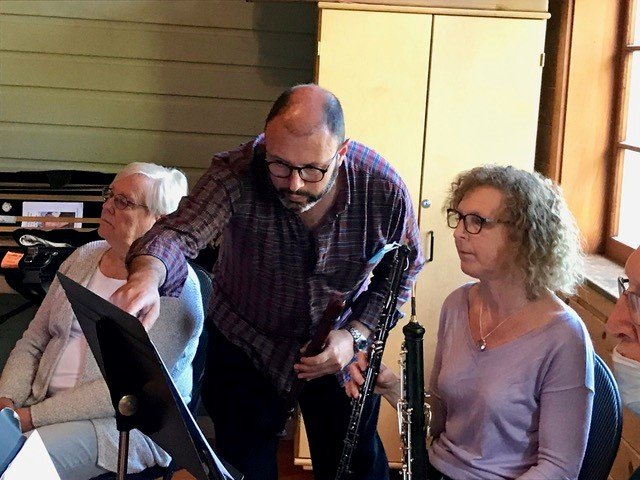 Feel free to contact us using the form below.
Looking forward to hearing from you!