Anna Marsh http://annamarshmusic.com is a Baroque wind specialist, who is also fluent in Medieval, Renaissance, Classical and Modern instruments. Her interests lie principally in the double‐reed family, though she also performs on the Renaissance and Baroque recorder. Originally from Tacoma, WA, Anna appears regularly with Opera Lafayette (DC), Tempesta di Mare (Philadelphia), Ensemble Caprice (Montreal), Opera Atelier (Toronto), Tafelmusik (Toronto), Washington Bach Consort (DC), and Pacific MusicWorks (Seattle), among others. She has been the featured soloist with the Foundling Orchestra with Marion Verbruggen, Arion Orchestre Baroque, The Buxtehude Consort, The Dryden Ensemble, the Boulder Bach Festival, New York State Baroque, the Indiana University Baroque Orchestra and others. She co‐directs Ensemble Lipzodes and has taught both privately and at festivals and master classes at the Eastman School of Music, Los Angeles Music and Art School, the Amherst Early Music, and Hawaii Performing Arts Festivals and the Albuquerque, San Francisco Early Music Society, Rocky Ridge Music Center and Western Double Reed Workshop. She tours internationally, mostly to Europe and South America, and has also been heard on Performance Today, Harmonia and CBC radio and recorded for Chandos, Analekta, Centaur, Naxos, the Super Bowl, Avie, and Musica Omnia. Marsh studied music and German studies at Mt. Holyoke College, The Thornton School of Music at the University of Southern California and holds a Doctor of Music from the Jacobs School of Music at Indiana University.

Bryon Schenkman http://byronschenkman.com is a Queer Jewish keyboard player and scholar with a background in Historical Performance and a passion for connecting people through music. In addition to performing live on piano, harpsichord, and fortepiano, Byron can be heard on more than forty CDs, including recordings on historical instruments from the National Music Museum, Vermillion, and the Museum of Fine Arts, Boston. They can also be heard in numerous online performances with Byron Schenkman & Friends and with the Portland Baroque Orchestra for which they served as Artistic Advisor for the 2021/2022 season. A founding director of the Seattle Baroque Orchestra, Byron received the Erwin Bodky Award from the Cambridge Society for Early Music “for outstanding achievement in the field of early music” and was voted “Best Classical Instrumentalist” by the readers of Seattle Weekly. Their playing has been described in The New York Times as “sparkling,” “elegant,” and “insightful.” In recent seasons Byron has been a featured artist at the Boston Early Music Festival and the Vancouver Bach Festival, and has premiered new works by Damien Geter and Jonathan Woody. Byron is a graduate of the New England Conservatory of Music and received a master’s degree with honors in performance from the Indiana University Jacobs School of Music. 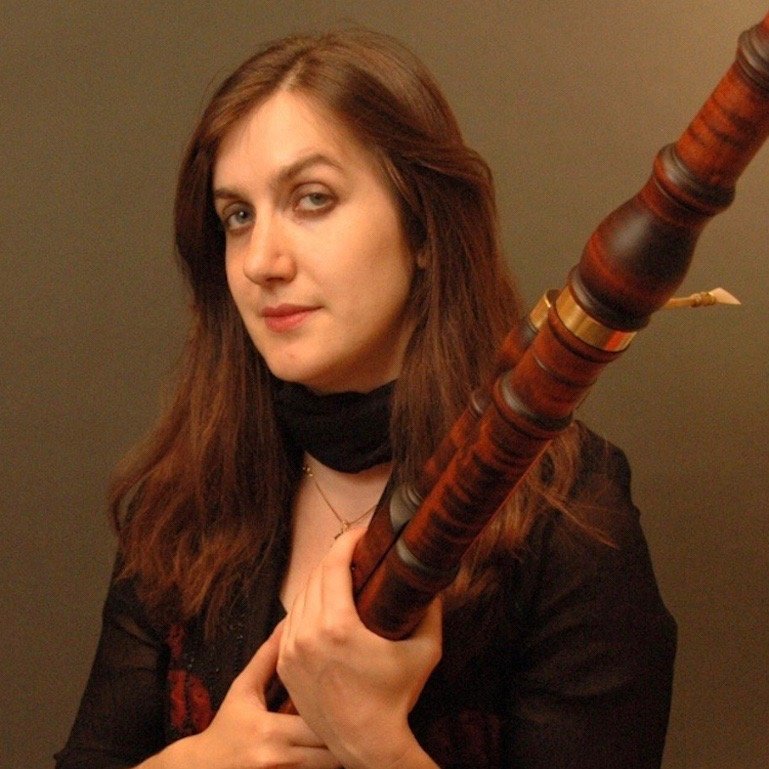 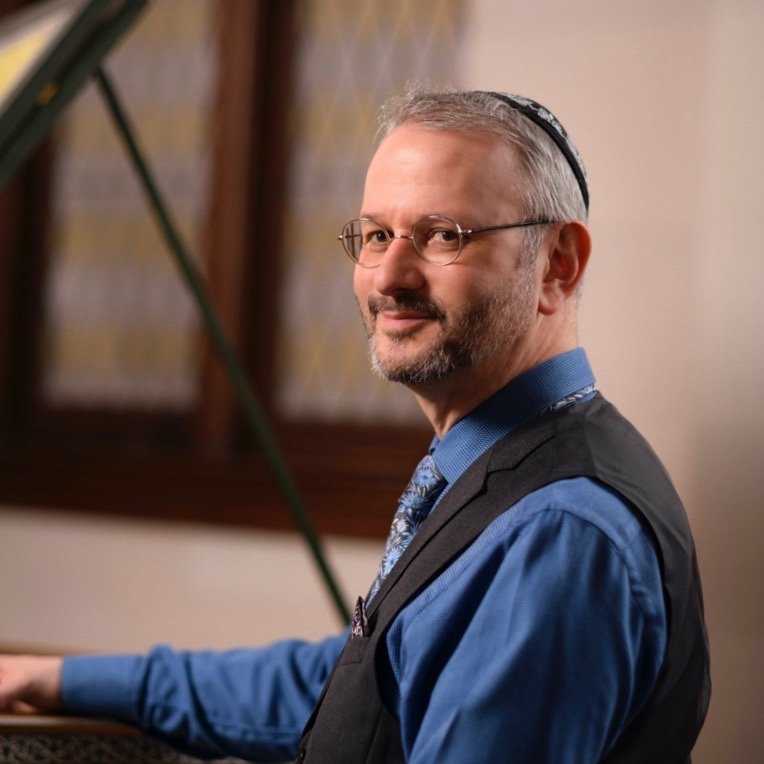