Cappella Borealis was founded in 2015 by trombonists Jeremy Berkman, Alex Fisher, Ellen Marple, and Nathan Wilkes as as Vancouver’s own ensemble for early brass music. Cappella Borealis explores a wide range of repertoire from the Renaissance and Baroque periods featuring early brass, often in combination with voices and other instruments. The ensemble has appeared throughout the Pacific Northwest including performances with Early Music Vancouver, Early Music Seattle, and the Early Music Society of the Islands (Victoria).

Join us for an evening of early 17th century instrumental music by Castello, Scarani, Picchi, Frescobaldi, Rossi, Uccellini.  For this concert Cappella Borealis will be joined by Chloe Meyers and Rebecca Ruthven on violins, and Christina Hutten on harpsichord.

Note:  to purchase tickets, click on the black button above which will take you to the TIX website.  Once on the TIX website, click the green button to select your tickets –  prior to checking out you will need to set up a TIX account prior to checking out.  This can be done by clicking on the person icon in the top right next to the shopping cart.  If you don’t wish to purchase tickets online, just send us a note at info@saltspringbaroque.com  – we will gladly reserve seats for you and you can pay by cash or card at the door.

ALEX FISHER
Alex Fisher (tenor sackbut) studied modern trombone at Northwestern University (B.Mus. 1992), where he first encountered the sackbut and other early winds in the university’s Early Music Ensemble. He has performed as a trombonist and singer with the Early Music Institute at Indiana University (M.A. 1995) and at Harvard University (Ph.D. 2001). A professor of musicology at the University of British Columbia since 2002, he specializes in music of Renaissance and Baroque Germany, teaches a range of courses in early music, and is the coordinator of UBC Early Music.

JEREMY BERKMAN
Jeremy Berkman (tenor sackbut) currently performs with a diverse set of outstanding musical colleagues that include Vancouver Opera’s orchestra, Turning Point Ensemble, the Jill Townsend Big Band, and most recently Cappella Borealis, where he is feeling the thrill of opening a musical chest of extraordinary music that as a sackbut player he is now able to explore. Originally from Amherst, Massachusetts and with degrees from Oberlin Conservatory, and the Juilliard School, Jeremy chose to reside in Canada after spending a transformative winter at the Banff Centre for the arts where he fell in love with Canada and his wife, Sheila McDonald. Jeremy is a Sessional Instructor of Trombone at the University of British Columbia, where, among many exciting projects with which he has been involved, he first performed as a sackbut player for Nathan Wilkes’ Doctoral recital!

NATHAN WILKES
Nathan Wilkes studied bass trombone at Oberlin Conservatory with Per Brevig and Ray Premru and completed his doctoral studies at the University of British Columbia under Doug Sparkes and Dr. John Sawyer. Nathan has also studied early music performance (baroque trombone) with Bruce Dickey. In addition to co-founding Cappella Borealis, Nathan has appeared with Concerto Palatino, The Whole Noyse, La Modestine, Chanterie, and other early music ensembles, as well as with modern orchestras such as the Vancouver Symphony and the Akron Symphony. Nathan plays a variety of medieval, renaissance, and baroque wind instruments, and enjoys singing the music of both early and contemporary composers.

CHLOE MEYERS
Violinist Chloe Meyers performs with early music ensembles across North America as a leader, orchestra member, and chamber musician.  She is the concertmaster of the Pacific Baroque Orchestra in Vancouver and co-concertmaster of Arion Baroque Orchestra in Montréal and has led or appeared as soloist with groups including Victoria Baroque, Pacific MusicWorks, Ensemble Les Boréades, the Theatre of Early Music, Ensemble Masques, and Les Voix Baroques, of which she was a founding member.

Chloe has had the pleasure of sharing the stage with international violin stars, performing double concerti with Stefano Montanari, Enrico Onofri, Amandine Beyer, and Cecilia Bernardini. Chloe’s playing may be heard on many award-winning disks, including three Juno-nominated recordings she led as concertmaster.  A committed and enthusiastic teacher, she trains young artists in the Baroque Orchestra Mentorship Program, an exciting initiative of the University of British Columbia, Early Music Vancouver, and Pacific Baroque Orchestra.

REBECCA RUTHVEN
Originally from Kelowna, Rebecca started playing violin when she was 5 years old. She completed bachelor’s degrees in Violin Performance and Biochemistry at McGill University where she studied with Mark Fewer and Felicia Moye. She has performed in workshops at the Banff Centre for the Arts, Tafelmusik Baroque Institutes, Tuckamore Chamber Music Festival, Madeline Island Chamber Music, and Victoria Conservatory’s Baroque for Instrumentalists. A three-time alumnus of the National Youth Orchestra of Canada, she was the youngest Canadian musician in the Canada India Youth Orchestra project in Bangalore and is a recipient of the Stephen Sitarski Leadership Award.  Rebecca performs as a violinist and violist in orchestral and chamber groups in and outside Vancouver, including the Okanagan Symphony Orchestra. She studies baroque violin as part of Early Music Vancouver’s Scholarship Programme and UBC’s Baroque Orchestra Mentorship Program.

CHRISTINA HUTTEN
Organist and harpsichordist Christina Hutten has presented recitals in Canada, the United States, and Europe, including performances in concert series hosted by the Oude Kerk in Amsterdam, the Hooglandsekerk in Leiden, Early Music Vancouver, the Universities of British Columbia and Calgary, and others.  She performs regularly with Pacific Baroque Orchestra and has appeared with the Okanagan Symphony, the Vancouver Academy of Music Symphony Orchestra, and the Arizona State University Chamber Orchestra.  Christina obtained a Master’s Degree in Organ Performance from Arizona State University under the direction of Kimberly Marshall and an Advanced Certificate in Harpsichord Performance from the University of Toronto, where she studied with Charlotte Nediger. She is now a doctoral candidate in musicology at UBC. 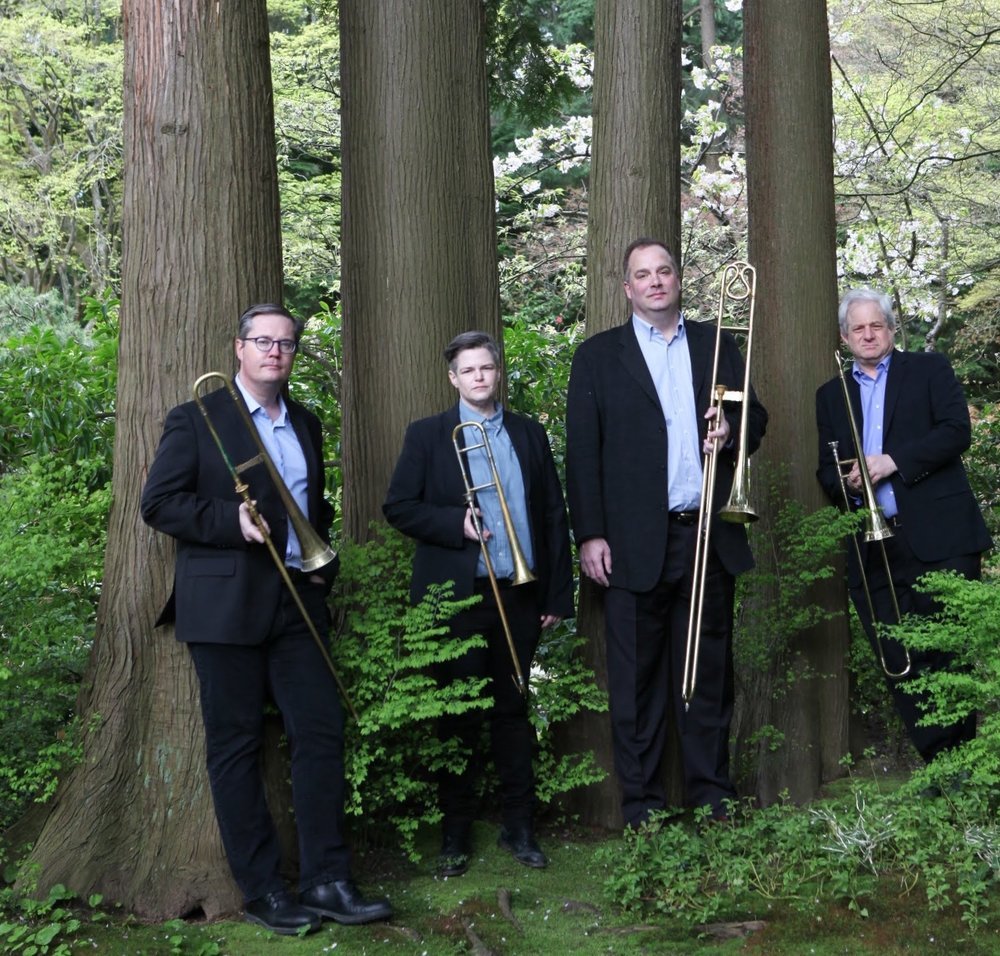 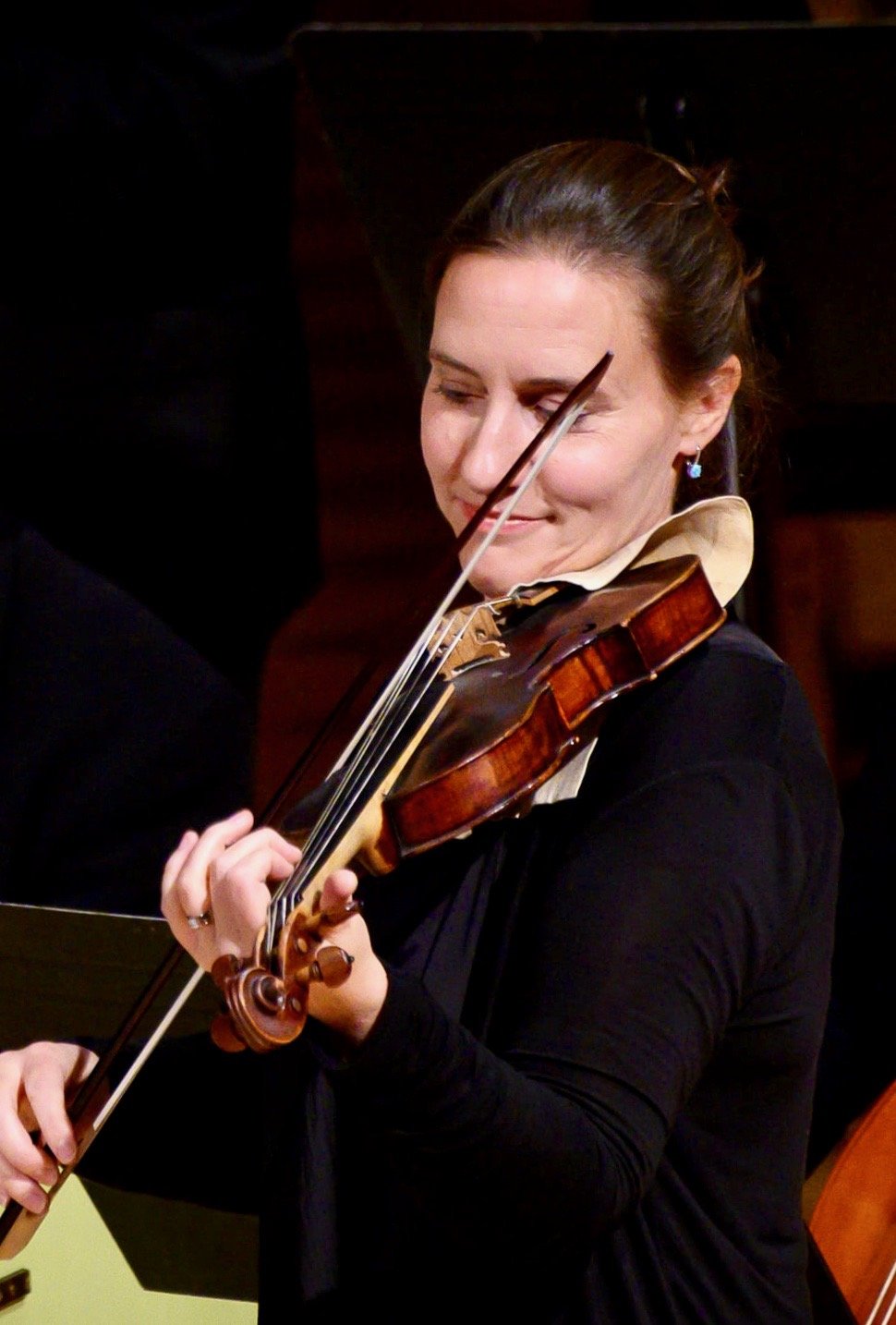 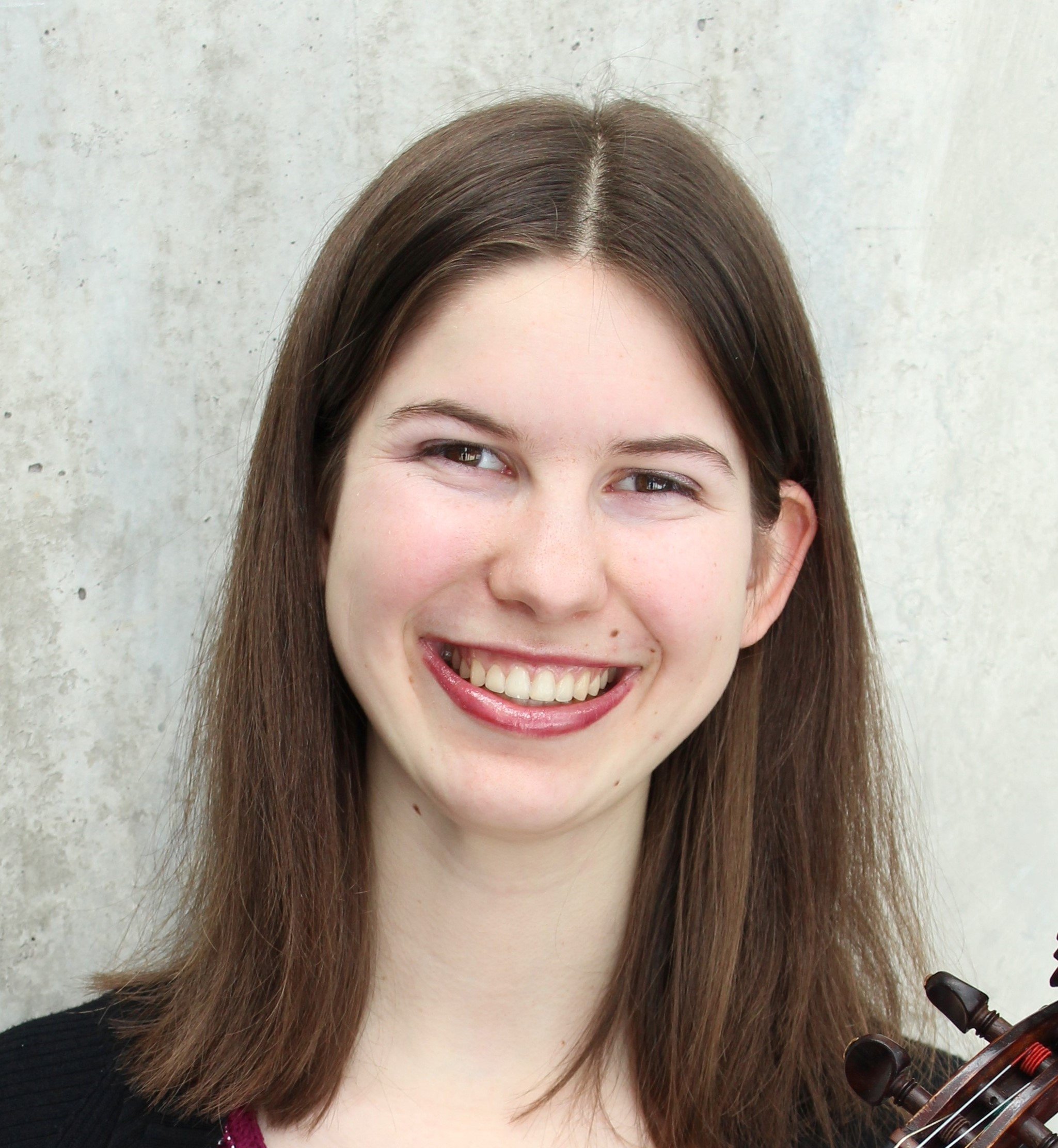