The Salt Spring Baroque Music Society is pleased to present a three-day workshop for recorder, led by Romeo Ciuffa.  The workshop is for recorder players of any age and any level of proficiency.  Pitch is 415 Hz.  The workshop will include lots of opportunities for ensemble playing, master classes, and the option of private lessons.  A provisional schedule will be posted soon.

Registration:  To register, please complete the registration form below.

Tuition:  $180 CAN.  If the workshop is cancelled due to Covid-19 restrictions, tuition will be fully refunded.

Born in March 1978 Romeo Ciuffa approached music for the first time when he was eight through a local band experience, then he took his first flugelhorn classes. In 1989 he joined a French horn class at the Conservatoire of ‘S. Cecilia’ in Rome, where his supervisor was M° Luciano Giuliani. Consequently he studied bass tuba and trombone at the same Conservatoire.

His concert activity and personal insight into the historical aspects of music allowed him to study different styles, starting from traditional chamber and solo repertoire until ancient music specifically related to the 17th and 18th centuries. Romeo has been deeply touched and impressed by this kind of music. Concurrently he approached the recorder at the Conservatoire ‘O. Respighi’ in Latin instructed by M° Paolo Capirci. He has attended several master classes in Italy and abroad with Marion Verrebruggen, Dan Laurin, Kees Boeke and Pedro Memelsdorff.

In 1997 he founded the ‘Arcangelo Corelli Ensemble’ with which he recorded about ten CDs of excerpts from 17th century roman period and 18th century European music pieces.

In the following years he joined several roman musicians specialized in baroque praxis in order to give birth to the ‘Cappella Musicale Enrico Stuart Duke of York’. Therefore Romeo Ciuffa had the opportunity to approach the 17th and 18th century French vocal-instrumental repertoire by recording independently many masses, motets, and cantatas by Charpentier, Delalande, Rameau, de Boismortier, and so forth.

He is now the musical director of ‘Rassegna Cembalistica’, ‘I Concerti di Campagna,’ and ‘MonteCompatri in Jazz’: all musical events promoted in the ‘Castelli Romani’ zone, near Rome, with musicians from all over the world. 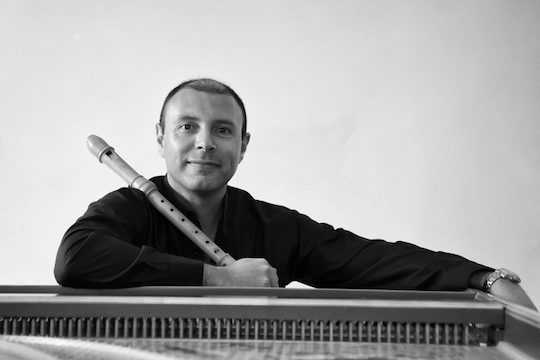 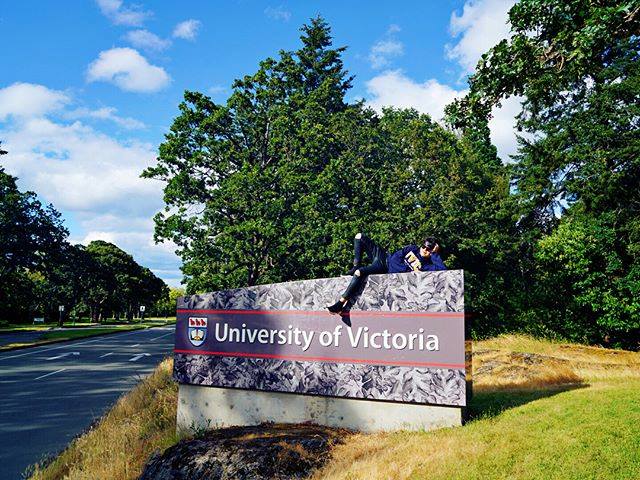